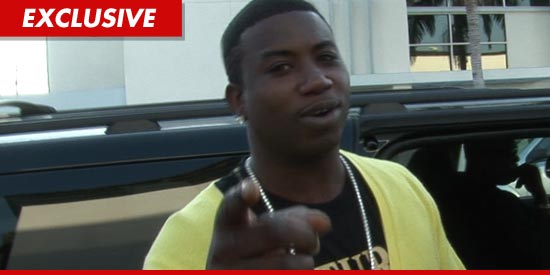 Rapper Gucci Mane is doing good by the woman he knocked up — agreeing to fork over $2,026 a month to help support his 4-year-old son … this according to new legal docs.

Gucci — real name Radric Davis – stepped up to the plate after establishing he was the father, striking the child support agreement with his baby mama Sheena Evans in Georgia court.

It was pretty amicable all around — both sides also agreed to let Sheena take primary physical custody … giving Gucci visitation as his schedule permits.

See, it doesn’t always have to be difficult.