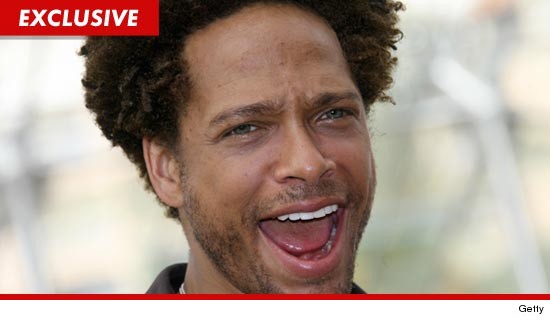 His 2011 has included arrests for domestic violence and drug possession (on a night that included a massive car wreck) so it’s only fitting Gary Dourdan end the year with a foreclosure hanging over his head … this according to documents obtained by TMZ.

Calls to Dourdan’s rep were not returned.