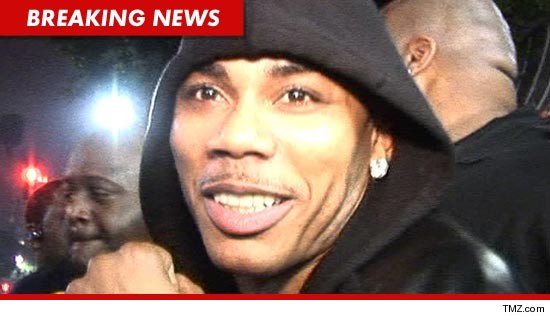 Rapper Nelly cancelled a scheduled meet and greet with the troops at Joint Base Elmendorf-Richardson in Alaska yesterday after he claimed to be sick.

Nelly performed at Dena’ina Civic and Convention Center in Anchorage on Friday night. But he complained on twitter the next day he had 102 fever and was throwing up … and eventually said he had to bail on meeting the troops on Saturday.

Nelly’s Facebook page was flooded by fans who were disappointed he didn’t show up. One even posted a pic (see below) of troops sitting and waiting for him to show … with the caption, “A few of the hundred, or so, military and their spouses (some who have
their significant other deployed) on Joint Base Elmendorf Richardson in
Alaska, that you stood up. Not cool!!!” 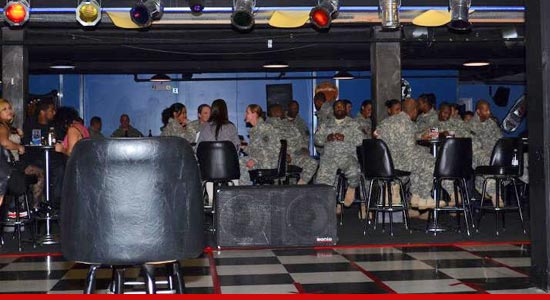 We reached out to Nelly’s rep … no word back.

TMZ
Nelly Calls In Sick for Meet and Greet with Troops