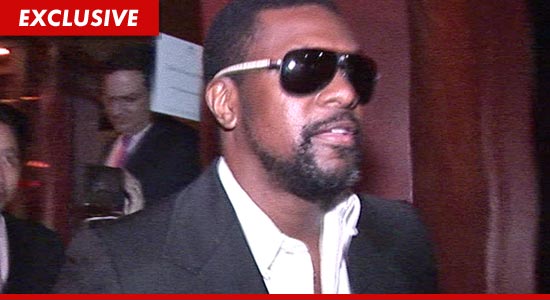 Chris Tucker is cutting his losses — shedding two massive homes in Florida to help dig himself out of his financial hole … TMZ has learned.

Tucker got lucky with the first property — an 8,861 square foot, 5-bedroom waterfront home in Lake County — successfully negotiating a short sale before the bank planned to foreclose on it last month.

Chris’ bank accepted a $2 million bid for the house — satisfying the actor’s debt — even though he allegedly owed $4.4 million on the property before selling it. Considering Tucker bought the place for $6 million, it was a great deal for whoever just snatched it off the market.

But any money is good money at this point — as we previously reported, Tucker still allegedly owes Uncle Sam $11.5 million in back taxes. Good thing they’re making another “Friday.”