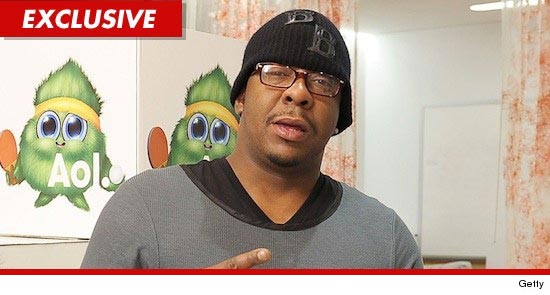 Bobby Brown‘s dad passed away today after a long bout with cancer … sources close to the family tell TMZ.

According to a family source, Herbert Brown — known affectionately as Pop —  had been ill of quite a while. He was 82.

Pop was seen often on the reality show “Being Bobby Brown.”