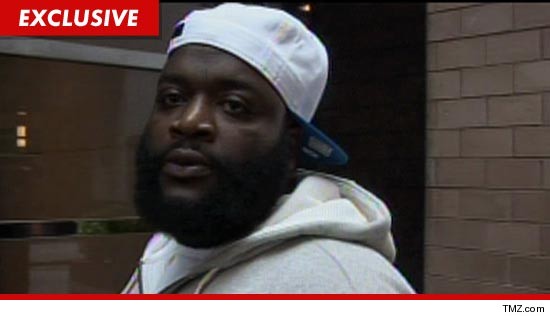 Rick Ross will not be caught off guard in case he suffers another medical emergency — TMZ has learned the rapper now travels with his own special medical kit, just in case the seizures strike again … TMZ has learned.

As TMZ first reported, Ross suffered not one … but two seizures on the same day in October while traveling to an event.

According to multiple sources, Ross wants to make sure he’s prepared in case it happens again … and put together kit that includes 3 different prescription medications, vitamins, water and an inhaler.

We’re told Ross is serious about having the kit near him at all times … and often requires a member of his entourage to carry it around wherever he goes.

There are worse things an entourage member can be asked to carry around.

Calls to Ross’ rep were not returned.