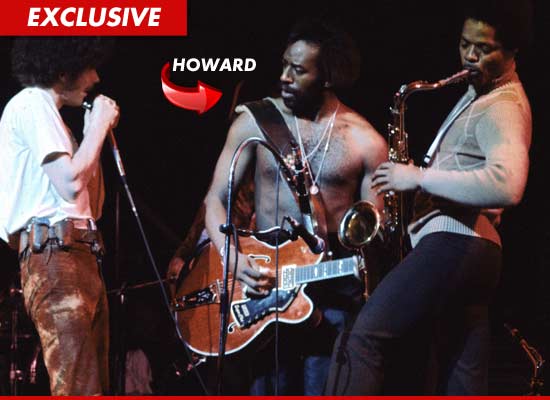 The guys from War are FUMING after being snubbed by the Rock and Roll Hall of Fame this week — telling TMZ the fact the Beastie Boys got in before them is some serious salt in the wound.

TMZ spoke with Howard Scott — vocalist and a founding member of War — who tells us he’s “shocked” the rappers were inducted before his band, saying, “We were cranking out gold records when they were still in diapers.”

Scott adds, “How could the Beastie Boys get in before us when they sampled War’s music on their first album?! I’ll eat their platinum records!”

The singer had been pretty hopeful his group would finally be inducted into the HOF this year … and  says the disappointing news “felt like I was kicked in the back of my britches.”

For the record — War was founded back in 1969 … and DOMINATED music with hits like Cisco Kid, Why Can’t We Be Friends, Slippin’ Into Darkness … and of course, LOW RIDER!!!