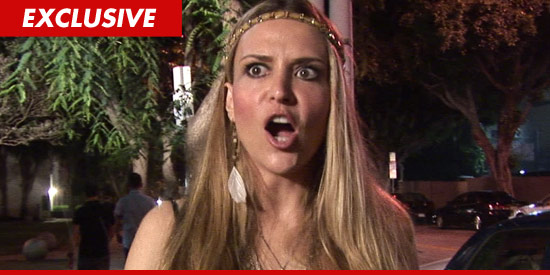 Brooke Mueller is adamantly denying she did anything wrong last Friday — when Aspen cops arrested her for coke possession and assault … telling TMZ, she’s fighting vigorously to clear her name.

Brooke’s rep tells us, her lawyer is already in Aspen, investigating the case with the “goal of having all charges dropped once the facts of the case come to light.”

As we previously reported, Brooke’s parents and Charlie have offered to help her out with the kids, but Brooke insists they’re staying with her — “There will be no changes in the custody arrangement.”

Brooke’s due back in court December 19th.