A day after Australia cautioned its nationals against traveling to parts of Mindanao following the abduction of one of its nationals there, the United Kingdom issued a similar warning to its nationals, including those already in the Philippines.

The president of the University of the Philippines has called on the police to immediately release the five students picked up for questioning early Wednesday for participating in a rally near Mendiola.

Miss Earth USA 2011 Nicole Kelley has already denied that she insulted the Philippines, host of this year’s pageant, in one of her Facebook updates three weeks ago, but her supposed remark still earned her condemnation from many Filipino netizens.

AP – Gary Oldman agonized over whether he should tinker with British spymaster George Smiley, a character who is an institution to John le Carre’s readers and already had been played to perfection by Alec Guinness. 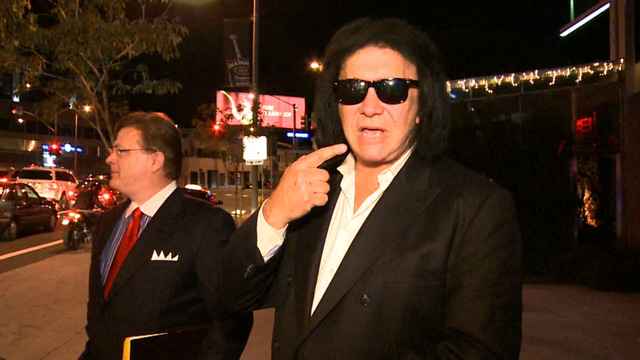 Madonna has no business performing at the Super Bowl … this according to legendary KISS frontman Gene Simmons, who thinks the game would be better off with a “real band.”

Simmons was leaving Boa in Hollywood last night when we asked how he felt about Madge headlining the Super Bowl halftime show — to which Gene sarcastically replied, “I love all karaoke singers, I love all the girl singers who get up and sing with tapes … shame on you!”

Gene added, “By the way, Madonna’s terrific … I hate the tapes.”

WASHINGTON  – The Obama administration does not know Israel’s intentions regarding potential military action against Iran, and the uncertainty is stoking concern in Washington, where the preferred course for now is sanctions and diplomatic pressure.

The 96th Philippine Open is finally getting the respect it deserves as the National Golf Association of the Philippines (NGAP) in cooperation with Wack Wack Golf and Country Club and ICTSI announced that the event will be held in February next year.

Following another clash with police for the second straight day, militants — most of them students protesting budget cuts on education — regrouped to “camp out” Wednesday night at a church near the Mendiola Bridge.