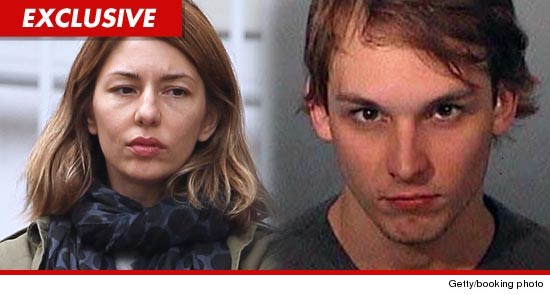 Sofia Coppola is once again casting her lens on Hollywood — but she’s not focusing on movie stars this time, but rather the people who stole from them!

According to our sources, Coppola is developing a film based on the infamous Burglar Bunch. We’re told the film, which would be produced daddy Francis’ Zoetrope studio, does not have a start date or even a script yet.

Sources close to the project tell TMZ … producers approached Burgler Buncher Nick Prugo about being a consultant on the film, but he declined. We’re told Tess Taylor, sister of Buncher Alexis Neiers, has now signed on to the project.

Calls to Coppola were not returned.

TMZ
Sofia Coppola — Planning a Movie About The Burgler Bunch