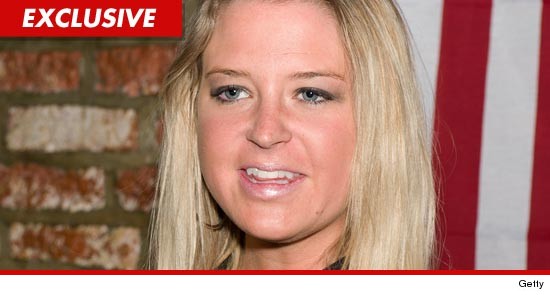 According to her rep, Major was transferred from rehab to a hospital after suffering a seizure. The rep says Major left the hospital on her own and no one knows where she went.

We’re told Major has no money, no phone, no credit cards and only the clothes on her back.