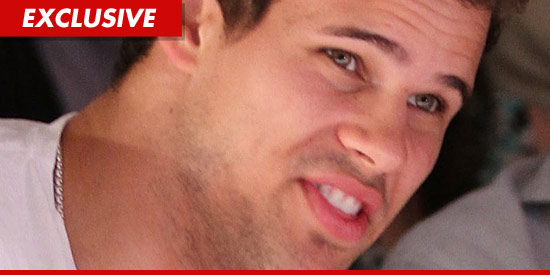 Kris Humphries has a plan A and B to end his relationship with Kim Kardashian, but neither involves divorce.

Sources directly connected to Kris tell us … the BBaller has deep-seeded feelings — rooted in religion — against divorce. He’s filed for an annulment because it wipes the slate clean by erasing the marriage.

If the judge refuses to grant an annulment, we’ve learned Kris will then ask for a legal separation that will extend indefinitely. He feels even though an indefinite separation would preclude him from marrying again, it’s preferable to divorce.

The legal experts we’ve spoken with say … unless Kris can prove with “clear and convincing evidence” Kim defrauded him into marrying her … the judge will almost certainly grant her divorce petition.

In California and most states, it only takes one to UN-tango.