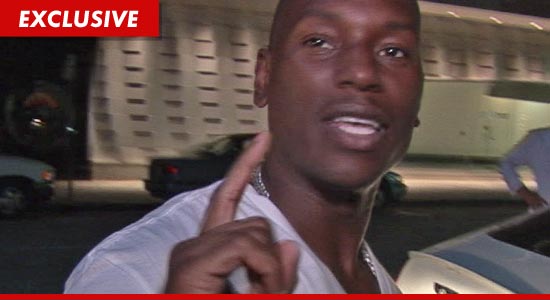 Tyrese says tainted seafood did a major number on his insides — sending him to an L.A. hospital last night … TMZ has learned.

According to a rep, Tyrese is recovering at home today … but before he left the hospital he fired off a twitpic of his feet in the hospital bed — and the message, “ER…pray for me.” 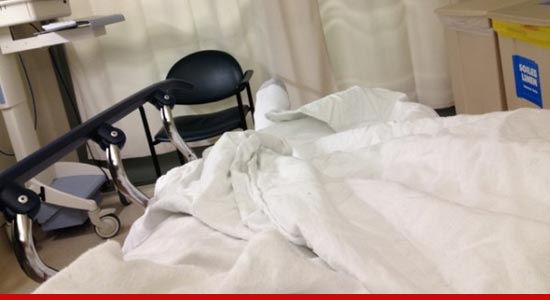 Ty’s rep says the singer/actor started feeling sick almost immediately after he went out for a meal yesterday.

The rep says docs sent Tyrese home this morning, and ordered him to stay in bed.

TMZ
Tyrese Rushed to ER: I was POISONED!!