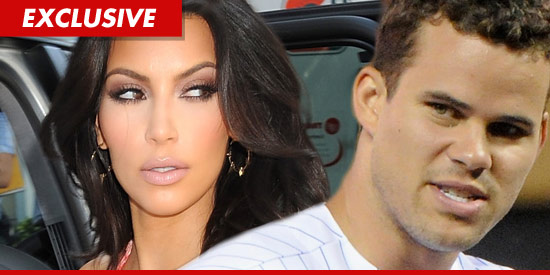 Sources very close to Kim tell us … Kim loved Kris and the marriage was legit, but just fell apart in short order.

As for Kris filing for an annulment on grounds Kim defrauded him, she says the two of them actually discussed annulling the marriage before she filed for divorce, but they were advised there were no legitimate grounds for an annulment.  Under California law, someone can annul a marriage if there’s proof of impotency, incest, bigamy, unsound mind, force or fraud.

In fact, Kim is saying she wanted an annulment and filed for divorce only after being told it was her only legal option.