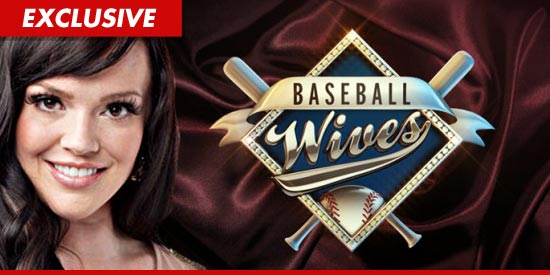 Sources connected with the show tell TMZ … some of the staffers are now threatening to quit, because they can’t handle Anna’s insane behavior.

Sources tell us … show execs are trying to contain Anna.