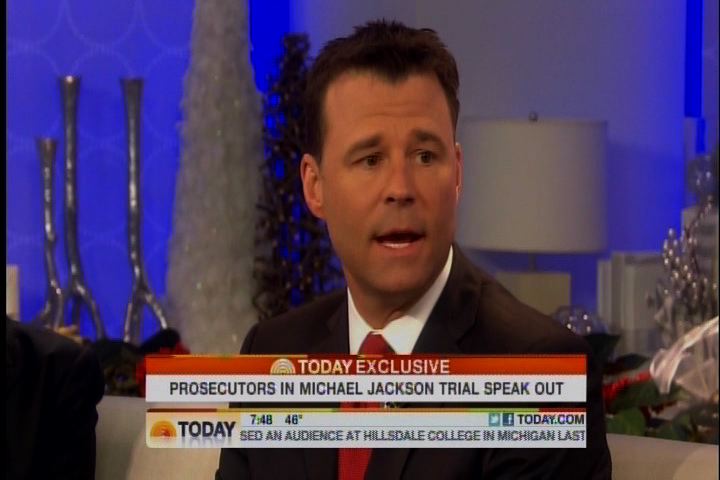 Dr. Conrad Murray NEVER should have agreed to be interview by “Today” … because the “complete lack of remorse” he demonstrated on the show made him look even more guilty … this according to the rock star attorney who prosecuted the doc.

Deputy District Attorney David Walgren appeared on “Today” this morning — and said Murray showed a “complete lack of personal responsibility” in an interview with co-host Savannah Guthrie that aired days after the conviction … insisting there’s no way it could’ve helped Murray’s case.

Murray was all over the place during the interview — contradicting the story he originally told police and then proclaiming, “I didn’t do anything wrong!”

TMZ
Dr. Murray Prosecutor — Conrad Should Have Stayed Away from ‘Today’