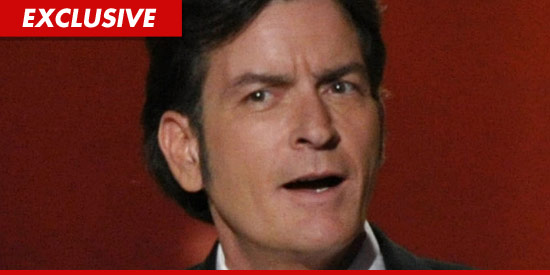 Charlie Sheen is NOT in Colombia to do coke — he’s there scouting locations for a new mystery movie he’s developing … (and possibly to do coke).

As we previously reported, Sheen’s currently traveling around the country with a camera crew — and now, the Warlock tells TMZ it’s all part of an effort to remake a classic movie from the 70s, set in
South America.

Sheen won’t disclose what the movie’s about — but claims he’s already reached out to Nicolas Cage about starring in the film.

Sheen tells us the project is still in its early stages …. and right now, he’s just trying to get a feel for the terrain.

When asked to describe the movie, Charlie simply told us … “Epic.”