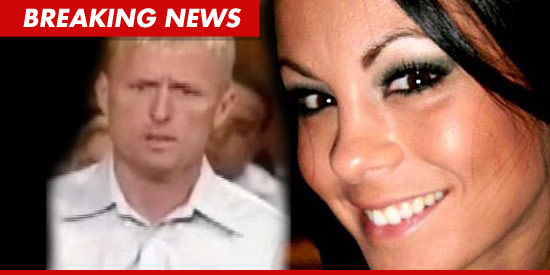 The ex-fiance of a woman who appeared on “The People’s Court” has been named the primary suspect in her disappearance.

Orlando Police Chief Paul Rooney just announced Dale Smith is the target of the investigation.  Smith appeared with Michelle Parker on the show, arguing over the engagement ring. 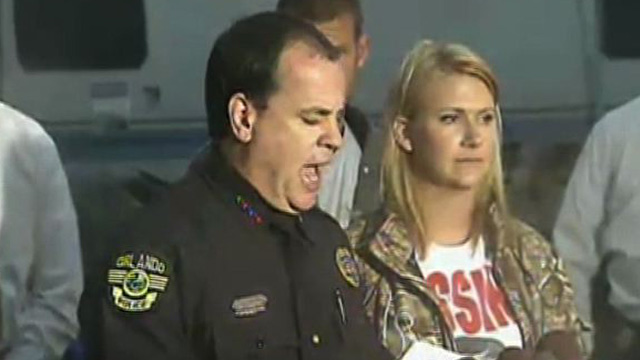 Smith has been missing since November 17, the day the show aired.