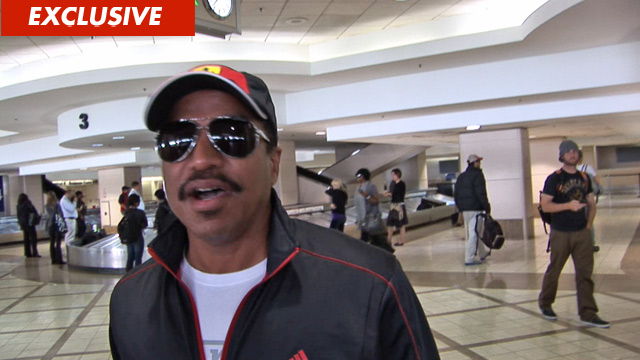 Marlon flew in to LAX yesterday — presumably for today’s sentencing hearing — and told us he hopes Murray gets the maximum sentence … but explains, “The real verdict will come down not on planet Earth … the Lord will take care of what he needs to take care of.”

The hearing is set for 8:30 AM PST — we’ll be livestreaming the entire thing.