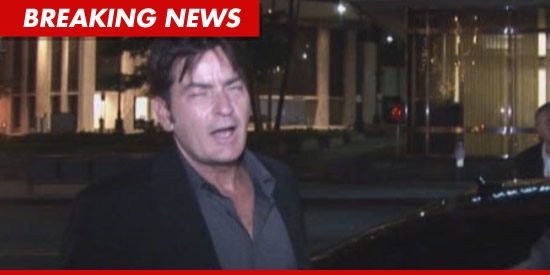 Charlie Sheen is vacationing in Colombia — and for the first time ever, the locals are worried they could run out of cocaine.

Just kidding … but the Warlock is in the country with some kind of film crew — and yesterday he was seen strolling around Cartagena … even visiting a local library.

According to local reports, Sheen was very friendly … and posed for pictures with fans.

As for the film crew — it’s unclear if The Warlock’s shooting a documentary … or if he just enjoys having people follow him around with cameras.