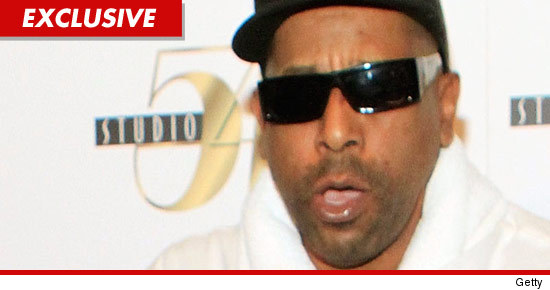 Tone Loc collapsed on stage during a performance last night … TMZ has learned.

Loc’s manager tells TMZ he collapsed due to exhaustion. He was transported to a nearby hospital and given an IV … but the manager says he is fine now.

Loc’s episode comes just a day after rapper Rick Ross was hospitalized TWICE in one day for seizures.