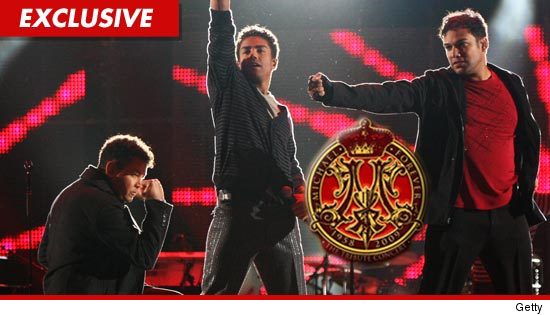 TMZ has learned … several members from the Jackson family are going to have to find their own way home from Wales — because the company that was supposed to provide them with a flight back has pulled their tickets … because of a HUGE outstanding bill.

Now a rep for Entertainment Travel Company tells us they had no choice but to yank the tickets which were earmarked for members of the band 3T (made up of Tito Jackson’s kids) because of the unpaid tab.

The company rep says they held out for as long as they could and the next step is to contact a lawyer.

A rep for Global Live could not be reached for comment.

AP – In the days following Justin Townes Earle’s arrest last September in Indianapolis, he slipped so deeply into a cocaine psychosis it began to change his personality.

LOS ANGELES – The defense in the trial of Michael Jackson’s doctor takes center stage next week with a major question still to be answered: will Dr. Conrad Murray take the witness stand?

Actress Lindsay Lohan on Friday struck back at suggestions she was shirking tasks assigned to her under a court-ordered probation, saying the media speculation to that effect has "no truth" to it. 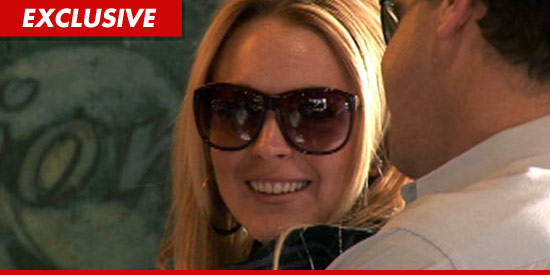 Lindsay Lohan is telling friends she did NOT blow off her court-mandated therapy sessions when she traveled to Paris last month … insisting she talked to the shrink over the phone instead.

Lohan says she cleared the two-week trip with her probation officer … allowing her to travel to France for a modeling job.

Lohan claims the P.O. and her therapist BOTH gave approval for Lindsay to complete her therapy sessions over the phone … and she did … twice. Lohan claims each phone session lasted 45 minutes.

Lohan has been warned by Judge Sautner … she is not allowed to miss even ONE therapy session, or her probation would be violated.

Lindsay doesn’t know why anyone would argue that she didn’t complete her requirements — but she strongly believes the probation department is out to get her … and desperately wants to make an example out of her.

We’re told Lindsay “can’t wait” to go to court on Wednesday to tell her side of the story.