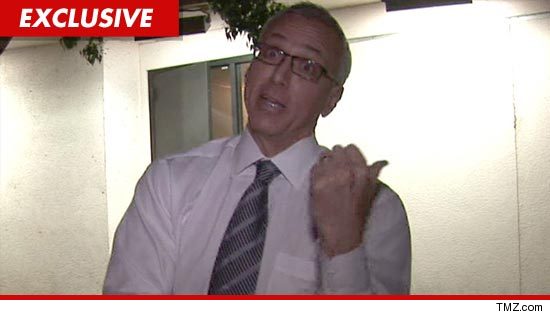 Dr. Drew Pinsky hasn’t permanently checked out of “Celebrity Rehab” — the show is currently on hold … but TMZ has learned, VH1 is keeping Drew on deck for a possible reboot.

As we first reported — VH1 is taking a break from “Celebrity Rehab” while producers ponder a new show centered around struggling celebrity couples. In the meantime, Dr. Drew is busy with two other TV shows — a daytime program on CW and another show on HLN.

Howard adds, Drew’s still in talks about rejoining the show — “No doors are closed.”