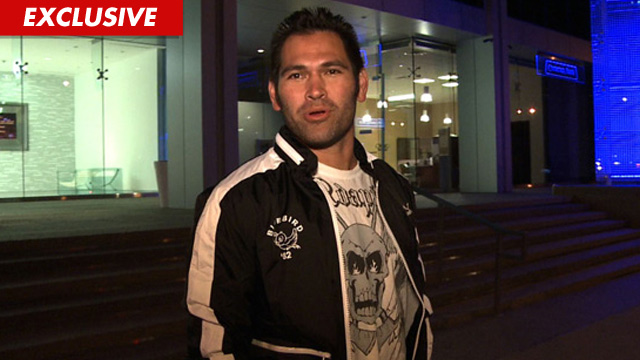 Former Boston Red Sox stud Johnny Damon says his former teammate Jonathan Papelbon earned himself the right to party in New Orleans last weekend … despite the fact the Sox had just skidded their way out of the playoffs.

Damon — who played for Tampa Bay last season — was leaving Boa in Hollywood last night … when we asked about the photos of the Red Sox closer firing off beads on Bourbon street.

Damon replied, “[losing is] never easy and Jonathan Papelbon has had a great career so far … so he can do whatever he wants.”

He added, “I’m glad he’s enjoying himself, I wish he was on my team.”