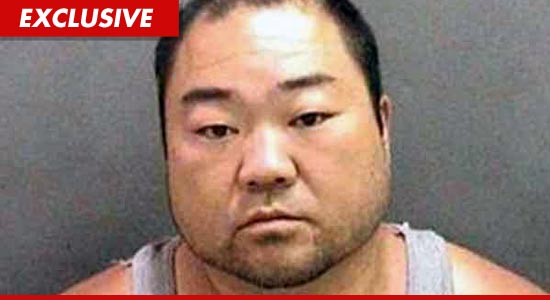 The scumbag who played Random Task in “Austin Powers” has been isolated from other inmates at Wasco State Prison … after allegedly murdering his cellmate Monday … TMZ has learned.

Prison officials tell us … Joe Son has been placed in solitary confinement for the time being, citing “safety reasons.”

We’re told Son was originally housed in an area reserved for new prisoners — but after he was named a suspect in the death of his cellmate, Son will be on his own while prison officials investigate.

During his solitary confinement, Son will be allowed to enjoy 10 hours of yard time a week — and he’ll also have regular shower privileges.

As we previously reported, Son is already locked up on a life sentence … for participating in the brutal rape and torture of a young woman back in 1990.