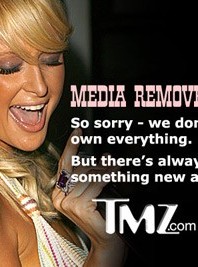 Christina Aguilera sang “Dirty Diana” and “Smile” at the MJ Tribute concert in Wales this weekend. 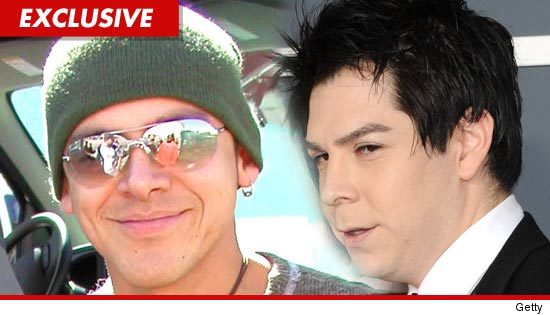 The one-hit wonder who sang that catchy “Rico Suave” song back in the ’90s claims he’s been swindled out of millions of dollars by Lady Gaga‘s musical director … this according to a lawsuit obtained by TMZ.

Gerardo Mejia grew up to be a bigshot music executive with Interscope Records — but according to the suit, filed in L.A. County Superior Court, Gerardo left his gig in 2004 to become a personal manager for an up and coming music stud named Fernando Garibay.

Gerardo definitely has an eye for talent — because Garibay has been a
MASSIVE success, as the musical director for Lady Gaga’s “Born This Way”
album … and has also worked with megastars like Britney Spears, Sting and Enrique Iglesias.

But according to the docs, Gerardo claims he never got his commissions for the “lucrative” deal he scored for Garibay back in 2007 … and now, he wants his revenge in court.

We called Garibay for comment — so far, no response.

AP – Netflix Inc. is abandoning its widely panned decision to separate its DVD-by-mail and Internet streaming services because it would make them more difficult to use.

AP – Hank Williams Jr. is about to have his say.

AP – As an undergraduate at Brown University, Jeffrey Eugenides never imagined he would be living like this.

omg! – Reuters – In the final weeks of his life, Michael Jackson slept with a toy doll on his bed, was so heavily drugged that he sometimes slurred his speech and his big comeback tour was plagued with problems.

David Boreanaz says his affair brought him closer to his wife.

The Bones star admitted last year that he cheated on his wife, former Playboy playmate Jaime Bergman, which he now tells TV Week ended up being “a bonding experience, in the long run.”

David Boreanaz admits to cheating on wife: “I was irresponsible”

Check out all the familiar faces returning to TV this year

Like Roseanne, the comedy is about a blue-collar family — this time living in a mobile home community. Barr co-created the project with longtime boyfriend Johnny Argent and former …

omg! – AP – Rachel Bilson has a secret weapon while working on her new TV show “Hart of Dixie.”