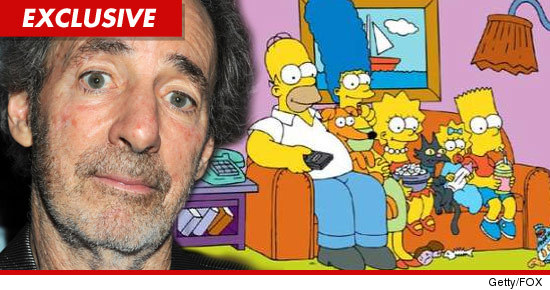 Harry Shearer never told his fellow cast members he was planning on making a new demand to FOX … and it has both surprised them and thrown a monkey wrench in the negotiations … sources familiar with the situation tell TMZ.

As we already reported, FOX is asking the entire cast to take a 45% pay cut.  Shearer publicly stated this morning he would take a 70% pay cut in return for some profit participation — something he says FOX is unwilling to do.

But here’s the problem — we’ve learned … up until now all 6 cast members have been negotiating as a group with FOX, and the group NEVER asked for what Shearer is asking for now.

We’re also told Shearer’s profit sharing offer might actually be economically worse for FOX, given how much money “The Simpsons” currently generates. So, chances are slim the network would accept since it’s said the standoff is all about saving money.

One source familiar with the negotiations thinks it’s still possible for the group to get back on track … but, as it was put to us, “Harry is the wild card.”