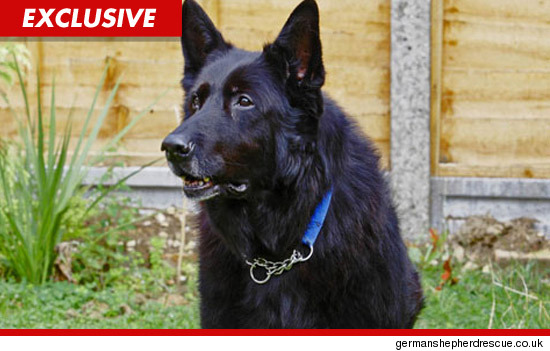 Berry — the dog that played Padfoot in “Harry Potter & The Prisoner of Azkaban” — will remain an orphan for the next few weeks — because the people who run the rescue shelter where he lives have decided he’s too famous to adopt.

10-year-old Berry’s original owner (a stuntman) put the dog up for adoption because he was too busy to take care of it –  but a rep for the German Shepherd Dog Rescue in the UK tells TMZ, the charity won’t let anyone adopt Berry until the publicity surrounding the HP movies has died down.

According to the rep, the rescue is worried someone will adopt Berry just for his star power –  not for his companionship.

In the meantime, the rep says, “We are busy home checking lots of new people … and then will decide if one of them is good enough.”