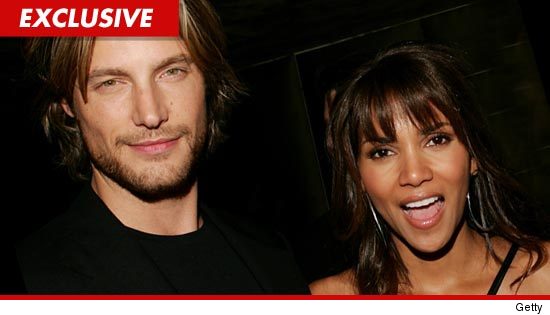 Gabriel Aubry‘s lawyer went to court this morning, asking  the custody judge to change the agreement Gabriel  made with Halle Berry … requiring a nanny to be present whenever he has custody of Nahla while the two are in Europe  … sources tell TMZ.

Here’s what we know.  Before Halle went to Europe to shoot her latest movie, she and Gabriel struck a deal on who gets Nahla and when, and under what circumstances.  Sources tell us one of the conditions … when Gabriel had the child, a nanny had to be present.

We’re told Gabriel is now unhappy with the deal he struck, and wants the judge to remove the nanny clause.

We’re told the judge took the matter under consideration.  A decision is expected shortly.