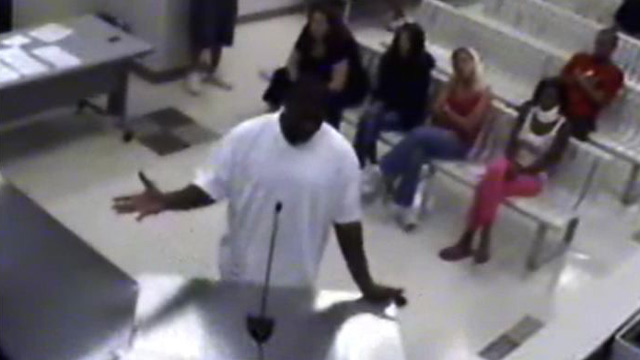 Former NBA star Isaiah Rider had NO IDEA what he did to get himself arrested in Arizona this week — and during his court appearance on Tuesday, he was trying to get some answers.

As TMZ first reported, Rider was arrested and locked up on a no-bail hold in Maricopa County this week for violating his probation stemming from a 2010 arrest.