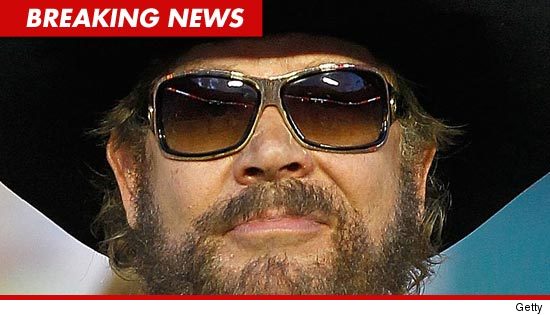 Are you ready for some controversy???

Hank Williams Jr. claims his departure from “Monday Night Football” was by his OWN doing  … insisting he was NOT fired by ESPN.

Williams released a statement … saying, “After reading hundreds of e-mails, I have made MY decision.”

He adds, “By pulling
my opening Oct 3rd, You (ESPN) stepped on the Toes of The First
Amendment Freedom of Speech, so therefore Me, My Song, and All My Rowdy
Friends are OUT OF HERE.  It’s been a great run.”

It looks like ESPN beat Hank by several minutes in posting its announcement about the separation.