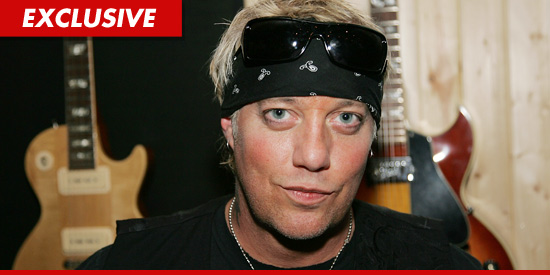 We’re told the L.A. Coroner’s Office has finished its investigation — and concluded Lane had suffered from “acute ethanol poisoning” when he died in an L.A. motel room on August 11.

As TMZ previously reported, investigators found a half-empty bottle of vodka and prescription medication in the motel room where Lane died.

The singer had battled substance abuse issues for years.