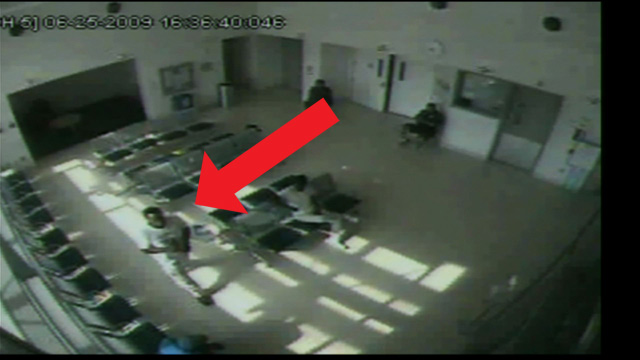 Dr. Conrad Murray was captured on video anxiously pacing around the waiting room at UCLA Medical Center … after Michael Jackson died on June 25, 2009 … and the footage was just presented in court.

Prosecutors claim the tape shows Murray leaving the hospital around 4:36PM that day — two hours after MJ was pronounced dead.

The defense refuted the claim — and showed additional footage — which appears to show Murray in the hospital around 5PM.