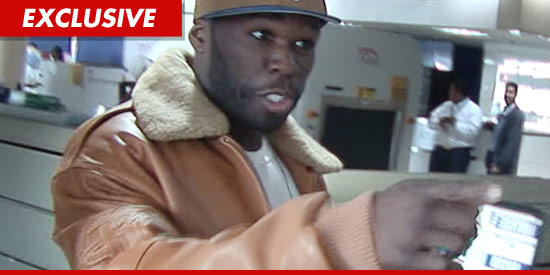 50 Cent is telling friends … there’s a reason he was laughing his ass off at Ray J and Fabolous — their little Twitter feud was like a fight between two school girls.

We posted video of the Vegas “brawl,” which shows Fiddy standing in the background grinning as Ray J and Fabolous went at it.

Sources close to Fiddy tell TMZ, contrary to what some witnesses are saying, the rapper didn’t egg Ray J and Fabolous on.  He just couldn’t believe they were seriously arguing over Twitter.