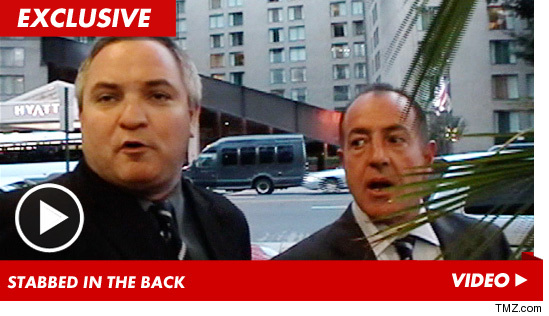 Tareq Salahi may have lost a wife, but he’s cemented his relationship with the always-shy Michael Lohan.

As for Michael, Tareq says his friendship is “the real deal.”