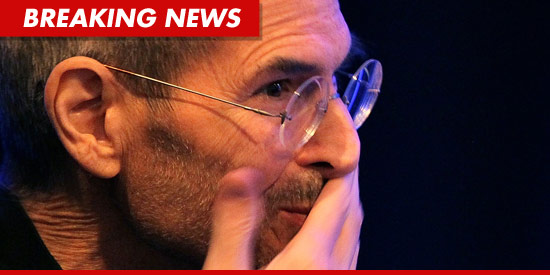 But almost immediately, they yanked the item and tweeted an apology of sorts: “Reports of Steve Job’s [sic] death completely unconfirmed.”

Notice CBS didn’t say it wasn’t true — they’re just saying they have no idea one way or the other.