Some scenes from the upcoming fourth installment of the "Bourne Identity" series of movies will be shot in the Philippines, Oscar-nominated John Sayles said.

AP – There’s no obvious choice to win the top prize at the Venice Film Festival this year, but a few of the 23 in-competition films have captured the fancy of fans and critics alike. 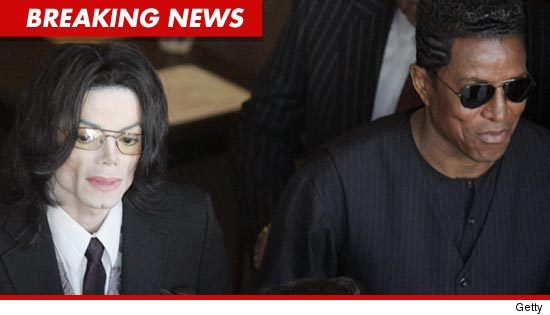 Jermaine Jackson says his family had a plan in place to help his brother Michael flea the country … if MJ had been found guilty of child molestation back in 2005.

JJ told the London Times the plan was for Michael to head to Bahrain, which does not have an extradition treaty with the U.S.

He said a plane was on call to whisk Michael away if need be … but MJ knew nothing about the plan. He says he thought the family could have convinced Michael to go along with it.

Jermaine told the paper, “If they were going to sit and crucify my brother for something that he didn’t do, America deserves us not to come back here.” 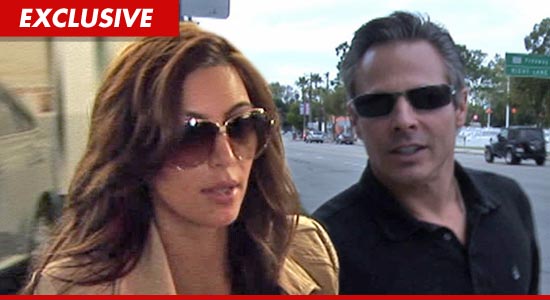 Kim Kardashian is NOT the mystery buyer trying to yank her infamous sex tape off the market — this according to Vivid honcho Steve Hirsch, the man who currently owns the tape.

Hirsch tells TMZ, he still doesn’t know who the mystery buyer is — but a rep for the interested party insists … it ain’t Kim … or anyone even remotely associated with Kim.

Steve tells us, “It made sense the entire time it would be Kim, but it appears it’s not.”

According to Steve, the buyer will reveal his identity if the deal gets done — and explain once and for all why he/she wants to pull the tape from the market.

A source close to Kim tells us, Kim NEVER had anything to do with the deal — but she’s very curious about who’s behind it … and why someone she doesn’t know would want to do her such a huge favor.