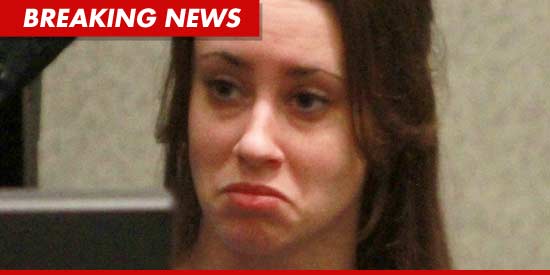 Casey Anthony‘s parents reportedly have a brand new theory in the death of their granddaughter — suggesting Casey may have been incapacitated from a seizure while Caylee was drowning in “the swimming pool incident.”

According to FoxNews.com, Cindy and George Anthony revealed their theory to Dr. Phil during their recent sit-down interview.

Cindy reportedly told Phil that Anthony suffered gran mal seizures in 2005 and 2008 — and suggested that the seizures may be symptomatic of a condition that could make it difficult to “sort fact from fiction.”

The interview is set to air on Sept. 12.