VENICE – Hollywood heartthrob Matthew McConaughey ditches romantic comedy in modern-day Western "Killer Joe," a film in competition at the Venice festival in which he plays a twisted detective who doubles as a hitman. 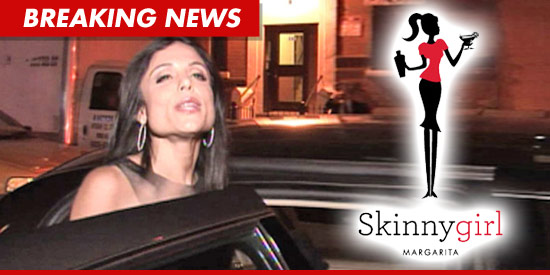 It ain’t just Whole Foods that has an issue with the ingredients in Bethenny Frankel‘s Skinnygirl Margarita — now, a class action lawsuit has been filed against the company that owns the brand.

In the suit, filed in federal court in California, Reneta Bonar claims she and many other people have been duped by Beam Global Spirits for making “deceptive statements” on the label of Skinnygirl.

According to the lawsuit, Beam advertises the drink as “all natural” — and claims it contains no preservatives. But Bonar says it’s all BS because the drink contains a preservative called sodium benzoate.

Skinnygirl was recently yanked off the shelves at Whole Foods — after the market decided the drink was not using all natural ingredients.

Bonar is suing to force Beam to “engage in a corrective advertising campaign” … and pay unspecified damages.

Beam has issued a statement saying, “In today’s litigious society, nothing is surprising. The litigation filed in relation to the labeling of Skinnygirl Margarita is frivolous. We will defend our case vigorously, and we are fully confident we will prevail.” 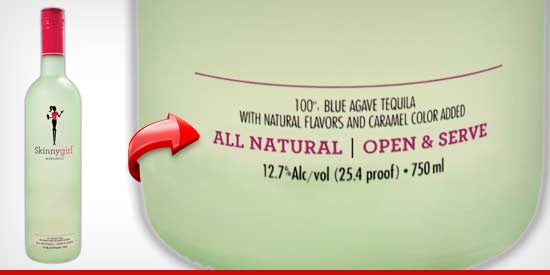 AP – A Paris court convicted former Christian Dior designer John Galliano on Thursday for making anti-Semitic insults in a bar but gave him only a suspended sentence, taking into account his apology to the victims. 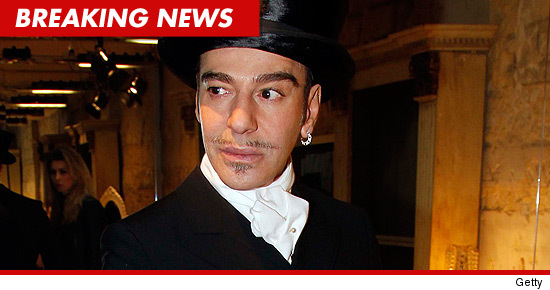 Galliano has been fined 6,000 euros — and will be on a French version of probation for the next 5 years. He was also ordered to pay one euro to one of his victims as a “symbolic” act.

Galliano — who has famously designed dresses for Kate Moss and other big stars — ran his disgusting mouth at two people at a cafe back in Feb. … and then spewed even more hatred again in October.

Neither case was related to the famous video of Galliano — which showed the designer professing his love for Hitler at another cafe in Paris.

After the hearing Galliano’s lawyer called the ruling a “wise decision” and said Galliano is now “very relieved.”

AP – Disgraced former Christian Dior designer John Galliano is awaiting a verdict Thursday in a Paris court over charges he spewed anti-Semitic insults in a bar — allegations that cost the fashion icon his job and roiled the fashion world.

Charice is expected to perform during a football game that will mark the 10th anniversary of the September 11, 2001 terrorist attacks in the United States.

LOS ANGELES – Russell Armstrong, the husband of "Real Housewives of Beverly Hills" star Taylor Armstrong, was not under the influence of alcohol or drugs when he committed suicide, authorities said on Wednesday.