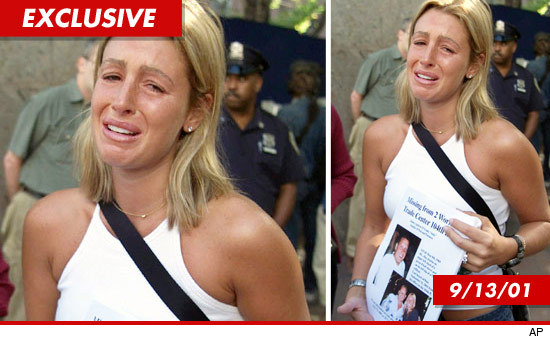 Rachel Uchitel is livid over a news article that implies she’s happy her fiance died during 9/11 — she’s so mad she plans to sue.

Page Six Magazine ran a story this morning in which Rachel allegedly said, “I believe Andy [my fiance] was meant to die because he was too good.”

And Page Six went on — “It would have been tragic if we got into fights and then divorced … I’m glad I didn’t get to see any flaws that time brings on everyone. I would [otherwise] be a fat housewife with three kids living in Sands Point, Long Island.”

Rachel tells TMZ, she was not only misquoted, but the quotes were taken wholly out of context.  Rachel tells us, “I would have loved nothing more than to be Andy’s housewife,” and she says that was the centerpiece of what she told Page Six.

Rachel says she’s lawyered up and plans to sue both Page Six Magazine and the New York Post.