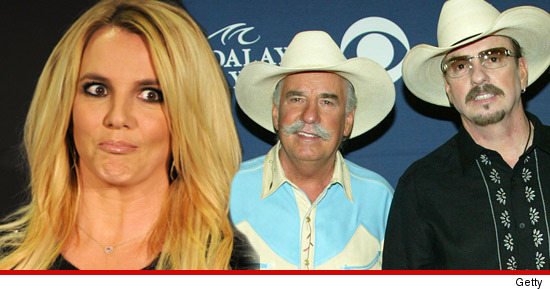 Sometimes saying you’re sorry and admitting you were wrong really does fix everything — because a lawsuit over the Britney Spears hit song “Hold It Against Me” was dismissed for just that very reason.

As TMZ first reported, Dr. Luke (along with fellow co-writer Max Martin) sued the Bellamy Brothers for defamation after they went around bad-mouthing the song and saying it was just a rip-off of their 1979 song, “If I Said You Had a Beautiful Body Would You Hold It Against Me?”

But according to court documents filed last week, Dr. Luke dropped his lawsuit after the Bellamy Brothers admitted the Britney song was not a copy of theirs.

No damages were awarded.