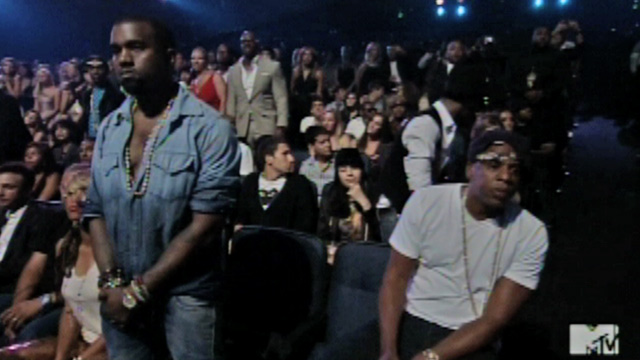 It was the standout performance of the MTV VMAs — Chris Brown dancing his face off — but while everyone from Kanye to Bieber stood up and cheered … Jay-Z refused to even crack a smile.

Of course, Jay is the man who discovered Rihanna — and they’re still VERY tight. So, was his decision to NOT clap a message to Brown?  Or is Jay simply too cool for the room?