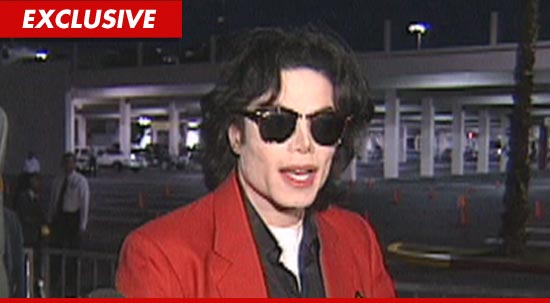 New documents reveal … Michael Jackson was in such debt at the time he died, his Beatles catalog was almost valueless, but the Estate has worked nothing less than a financial miracle to right the ship.

The docs — obtained by TMZ — show that at the time Michael died, his net worth was around $50 million.  Shockingly, the ATV Publishing Trust — the Beatles catalog — was valued at only $474,544.  We’re told the reason it was so low was because Jackson had borrowed around $300 million against it.

Now, fast forward to October, 2010 — 15 months after MJ’s death.  The net value of MJ’s estate — under the leadership of the Executors — swelled to $218,964,000.  And get this … that figure doesn’t include $185 million the Estate paid out for loans, family allowances, interest, paying off the Havenhurst mortgage, etc.

There are no figures for the current value of the Estate, but sources say it’s worth much more than the valuation in October, 2010.