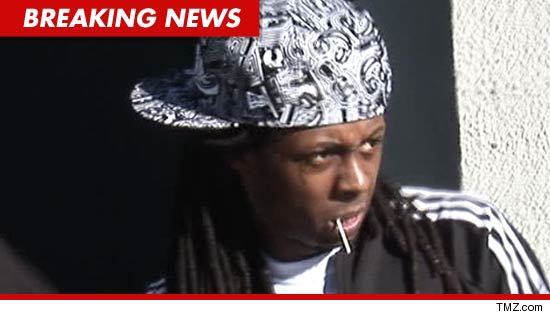 Lil Wayne needed 9 stitches to close a bloody wound over his left eye last night … after crashing HARD at a skateboard park in St. Louis.

Weezy was treated at a local hospital — and one witness told a local TV station the rapper was accompanied by several members of his entourage. According to the hospital, Wayne was treated and released.

Wayne seems to be doing OK — because he was already tweeting about the crash this morning … calling the injury a “gnarly gash.”