Filed under: Dancing with the Stars, Reality TV 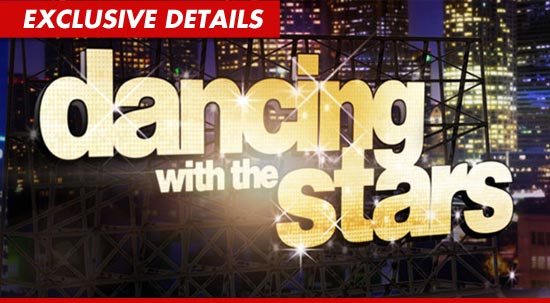 “Dancing with the Stars” is getting a MASSIVE upgrade this season — and TMZ has learned … the entire layout of the set will be changed … to the tune of $3 MILLION!

Sources tell us … the COOLEST change will affect the audience … because producers are swapping out the boring bleacher seats for a TRIPLE-TIERED balcony-styled arrangement … kinda like where the old grumpy guys sit on “The Muppets.”

Another cool change — the massive staircase in the middle of the stage will have the ability to SPLIT into TWO halves … which will reveal the orchestra pit. 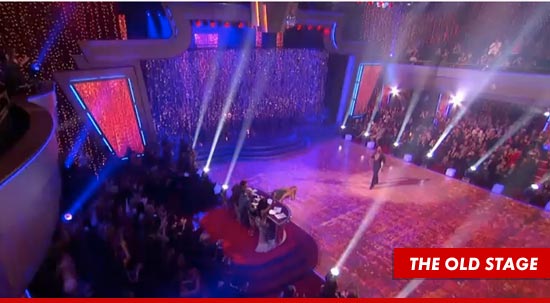 As for the dance floor … which was basically hardwood planks placed on the ground … it will NOW be an elevated PLATFORM … so if the stars fall over the edge, it could REALLY hurt.

When called for comment, a rep for the show told TMZ … producers are “very excited” about the new changes.