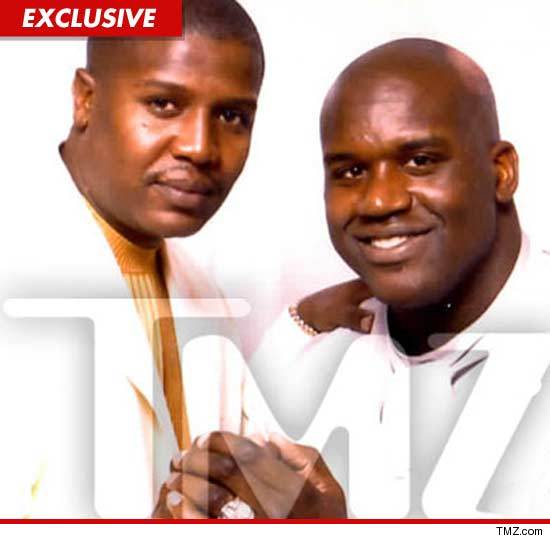 Shaquille O’Neal wants the court to toss out a lawsuit accusing him of masterminding kidnap and murder plots because the accuser — Robert Ross — filed his lawsuit too late.

Shaq’s attorneys filed a motion to dismiss today in Federal Court. TMZ obtained the documents in which Shaq denies the allegations made by Ross — a former gang member — and says, “if this case ever proceeded … Plaintiff would be further exposed for the perjurer that he is.”

The motion also claims the longest statute of limitations — 3 years — had long expired by the time Ross filed his lawsuit last month.

If the motion is granted, it would be the second legal blow to Ross. Last week, the Los Angeles County District Attorney’s Office dropped a criminal case because it lost confidence in Ross as a reliable witness … when he admitted he lied about having a sex tape of Shaq.

Ross’ attorney Mark Overland tells TMZ, “We are not affected by what happened in the criminal case and we are moving forward.”