Filed under: The Game, Celebrity Justice 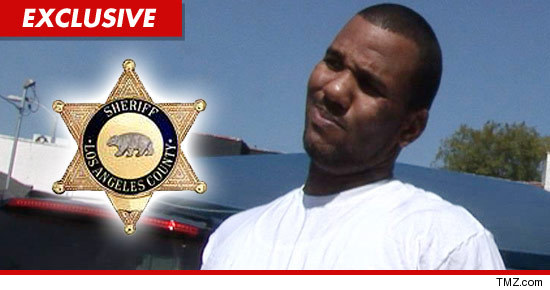 The Los Angeles County Sheriff’s Department finds it interesting that The Game says he wasn’t the one who Tweeted out their phone number to over 500,000 people — but their investigation into the matter isn’t over.

As TMZ first reported, The Game says it was his friend who gave out the number to the Compton Sheriff’s Station … telling people to call it if they wanted an internship … and causing them to be overrun with calls.

But Capt. Mike Parker tells TMZ that doesn’t close this case just yet. He tells us, “We find the rapper’s alleged comments in news media reports and on Twitter interesting and relevant, including who he says is actually responsible.

Capt. Parker wants Game to contact the Sheriff’s Department so they can sort this all out. Until then, Capt. Parker says, “The investigation continues.”