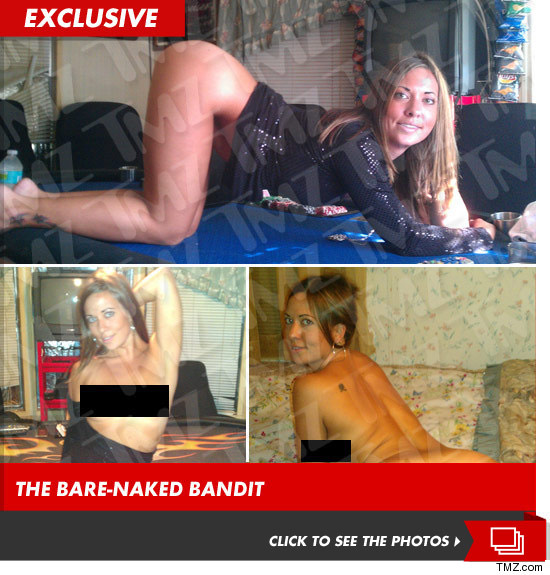 29-year-old Lee Grace Dougherty — a sometime professional exotic dancer — was approached by some friends who host poker games … who asked if she would waitress at their events and pose nude for their promotional materials. Lee obliged … and over the past 6 weeks, she posed for a series of VERY revealing pictures which give the term “photo spread” a whole new meaning.

One person connected to the photo shoots tells us Lee posed for some of the photos as recently as July 29, less than a week before the bank robbery. We’re told Dougherty was not paid for the “modeling” work.

Days later, Lee became an overnight celebrity outlaw when she and her two brothers allegedly shot a police officer … robbed a bank … and went on the run while in possession of some high-powered firearms. 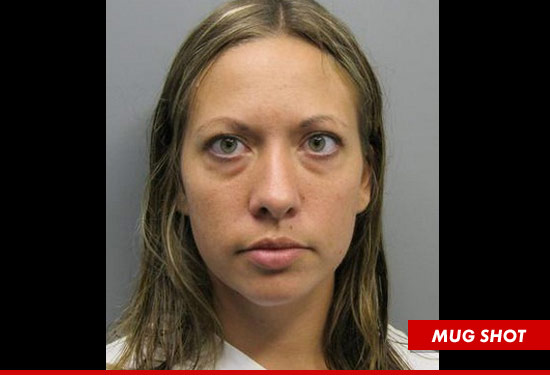 The FBI said the siblings embarked on their terror trek following the Aug. 1 sentencing of Ryan Dougherty … who was set to register as a sex offender and serve 12 years probation for sending nearly 400 sexually explicit text messages to an 11-year-old girl he met online.

The gang was eventually tracked down in Colorado — and after a crazy gun battle with police, in which Lee was shot in the leg, all three of the siblings were taken into custody.