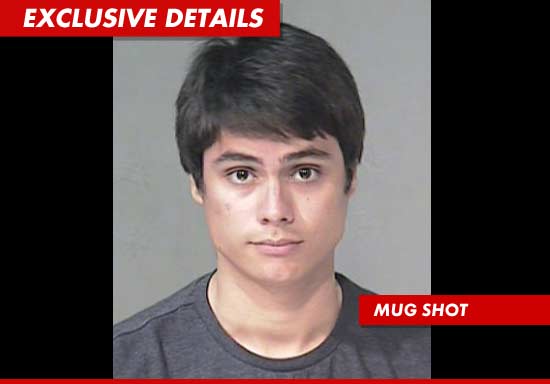 Actor Kiowa Gordon — who plays shapeshifting werewolf Embry Call in the “Twilight” movies — was arrested in Tempe, Arizona early Monday morning … this according to the Tempe Police Department.

Gordon was NOT busted for DUI, as reported by local AZ media — but rather, he was arrested for an active warrant stemming from a drug paraphernalia possession arrest in 2010.

Law enforcement sources tell TMZ … the 21-year-old actor was a passenger in a vehicle that was stopped for a “routine registration check” in Tempe around 6:12 AM.

During the stop, cops discovered there was an active warrant for Gordon’s arrest — so they took the actor into custody and booked him into a local jail.

10:00 AM: TMZ has obtained the police report from Gordon’s 2010 arrest … in which the actor was popped for carrying a glass marijuana pipe and for being in possession of alcohol while he was underage.

According to the report, Gordon’s beverage of choice was Four Loko — a drink that has been banned in several states. 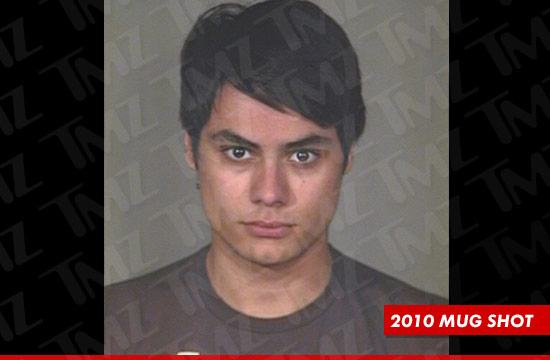