AP – The first indication of the horrors to come was a single camera shot that suddenly appeared on television sets throughout the world: a skyscraper bathed in the morning sun, smoke pouring from a ragged hole in its side. The images grew even worse, as the entire world witnessed the death and destruction of Sept. 11, 2001. 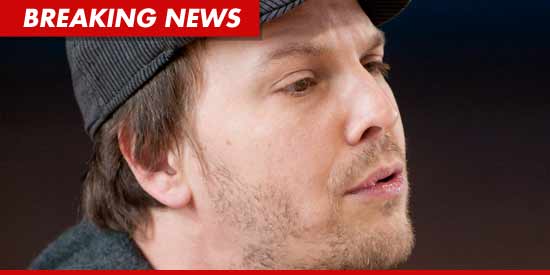 Gavin DeGraw is still recovering from the injuries he sustained during a brutal attack in NY this weekend, but insists he WILL perform again by the end of the month.

DeGraw’s rep just released a statement … saying the singer has been advised by his doctor to take additional time to recover from his concussion, broken nose and other injuries … but he’s determined to rejoin Train and Maroon 5 on August 24.

As TMZ first reported, DeGraw claims he was jumped by three unknown men on a NY street corner Sunday night . Cops are investigating the attack. 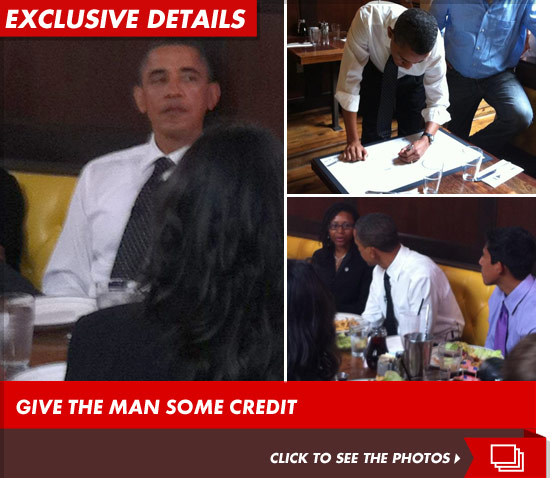 President Obama‘s personal credit rating seems to be doing just fine — because the Commander-In-Chief slapped down some plastic to cover the bill at a burger lunch yesterday … and tipped more than 35%.

Obama hit up Ted’s Bulletin restaurant in D.C. yesterday where he surprised a group of campaign volunteers who had won an essay contest.

Sources connected to the restaurant tell TMZ … the President ordered a plain cheeseburger, fries, and side salad … and an ice cold glass of water to wash it down.

We’re told Obama asked for the bill personally — and picked up the tab for the entire group on his credit card. In total, with tip, Obama dropped over $200.

One person who was inside the restaurant tells us, “He couldn’t have been nicer.”

The “surprise” wasn’t as impromptu as it seemed … we’re told secret service swept through the restaurant with a K9 unit earlier that day — and the restaurant was closed to the public.


George Lopez wasn’t afraid to talk about his show getting canceled on “Lopez Tonight” yesterday — but he told the crowd that he was being fired because of the color of his skin.

Is Lopez REALLY blaming race … or was he just trying to crack a bad joke?

AP – The lawyer for a San Francisco woman charged with breaking into the hotel room of “Jeopardy!” host Alex Trebek says his client is a prostitute, not a thief. 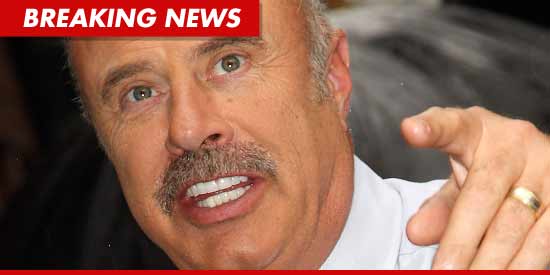 Dr. Phil and CBS have settled a lawsuit filed by two women who claim they were traumatized to the core when the good Doc’s producers surprised them with a naked man.

The women were part of the 2007 episode, “The Dr. Phil House” — a crib located in L.A. that was fitted with microphones and cameras, “Big Brother” style.

The two women and others were living in the house, and the cameras caught all of their interactions.  At one point, producers sent a naked dude into the house, to test the reactions of the people who were living there.

The women claim they felt violated and disgusted.

Lawyers for the women had filed suit in 2009, and papers were just submitted to the judge to dismiss the case.  Kelli Sager, the lawyer for Dr. Phil and CBS, confirmed the case was dismissed but said she could not comment further.  Translation — the case settled but there’s a confidentiality agreement so no one is allowed to talk.

AP – When comic Will C. recalls his duty as a combat-tested ex-Marine — then gazes upon the fairly substantial gut he carries in place of an M-16 rifle these days — he likes to say the old warrior in him has gone MIA.